But if you once know the differences, then you can easily spot them apart.

How to Spot the Difference

American Dobermans are a little short and skinny compared to the muscular and taller European Doberman.

Americans still like to call their version “Doberman Pinscher”, while Europeans call theirs “Doberman”.

Tabular Representation of the Differences:

There’s also one another type of Doberman which you probably might never see. But you can get duped in its name. It’s the Warlock or King’s Doberman. This refers to the Doberman that was made by Louis Doberman, himself.

But he took that secret to his grave. So, unless he plans to visit Earth; that variant’s formula isn’t seeing the light of the day.

So that’s all for today, folks.

Hope you enjoy the article and are rich with the information and easily able to spot which Doberman is in front of you. 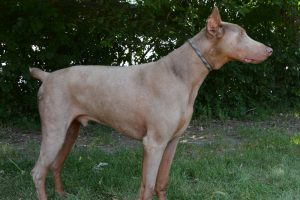 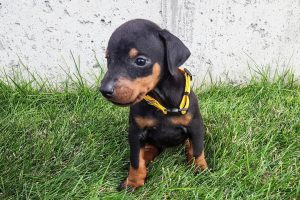 A Doberman puppy can cost you from 500-3500$. Doberman Pinscher will cost 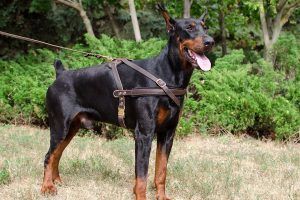