They are very rarely seen and are the least common amongst all the above Doberman color varieties.

The fawn coloration is the result of both the color (B) and dilution (D) genes having two recessive alleles (i.e., bbdd). The fawn color is the diluted version of red.

Like the other solid color Doberman’s which are missing the tan markings, the solid Fawn Doberman is also not an accepted variety. It faces numerous health and temperament issues and are often a result of unethical breeding.

Fawn Dobermans are not everyone’s cup of tea. But they may be exactly what you are looking for. 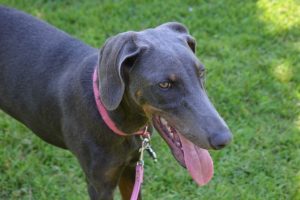 Blue/Grey Doberman Availability These dogs are rarely available. They are in demand

You might have seen many Dobermans in your lifetime. But mostly, the 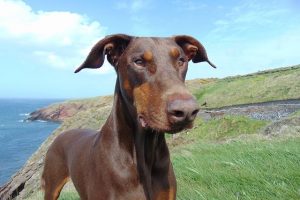